Tagged as: Sateo the elephant 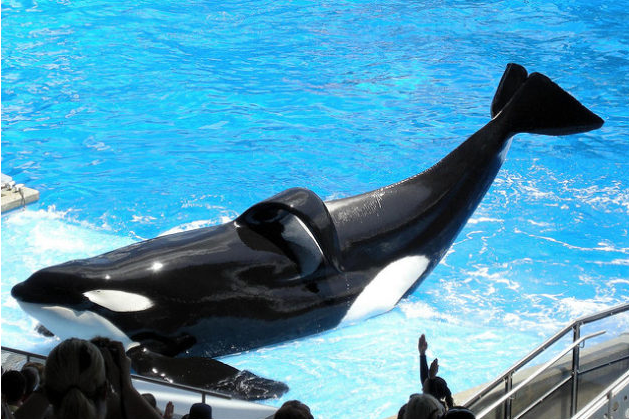 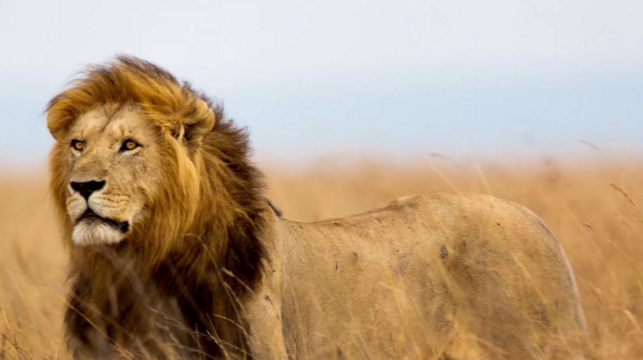 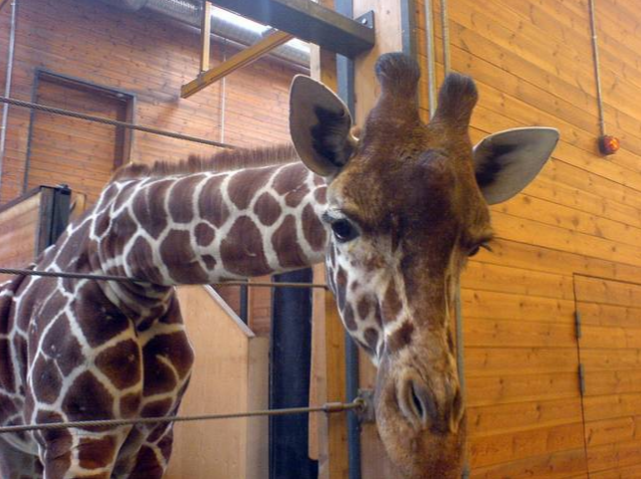 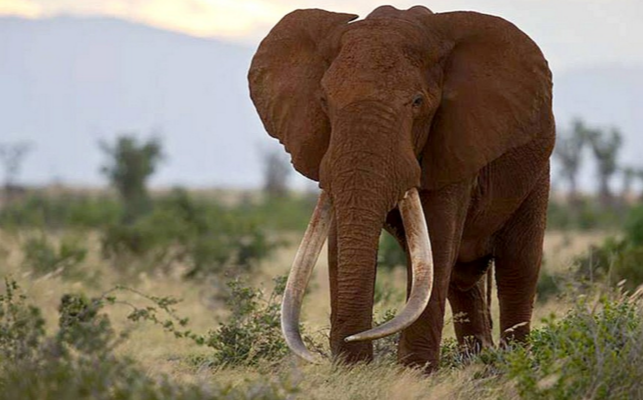